In general, you will notice that some streams have dollar signs attached to them.

Specifically, Offcast Goose (full identity 0ffca579005ef5d8757270f007c4db76) is the creator of numerous electricity streams and those will count towards a recurring prize for electricity prediction. Beginning Dec 1, 2020 and continuing on a monthly basis, $1,000 will be awarded to whomever is atop the leaderboard. The leaderboard will be shrunk periodically towards zero so that by the end of the month there will be some recency bias.

For this contest, it is not required that you open source your code. However doing so will increase the chance of your winning prizes in other categories, such as general contribution to the project.

These prizes are typically for ongoing business needs and, therefore, you may anticipate that the stated aggregate reward may be an underestimate. Typically running prizes persist for at least three or four months and this is no exception. It may continue indefinitely.

Deploying a crawler is easy. Get started now so it has time to improve.

Behavior judged to be counter to the spirit of this community may result in write_key blacklisting and other measures.

Resources to Get You Started

If you’d like to make a difference in the world of prediction, use these key resources to help you get started.

Use our public API directly from the language of your choice. 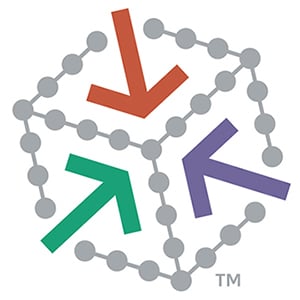